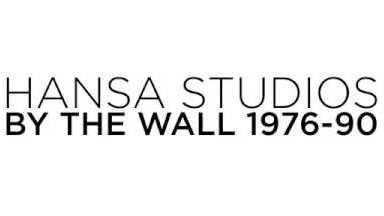 Place your bets: which secondtier 90s pop band’s drummer gets to dramatically say: “You can feel the history in the room!”

Okay, it’s Supergrass. But in fairness, the history of Berlin’s Hansa Tonstudio, celebrated in Mike Christie’s stirring documentary, is rich in cultural significance. Bowie’s Low and Heroes, and Iggy’s The Idiot and Lust For Life started the counterintuitive trend of recording in a (then) West Berlin wasteland “overlooking the barbed wire and the guards” (Martin Gore).

Depeche Mode, Siouxsie, David Sylvian, Marillion, Pixies, Nick Cave, U2 and REM were just some of those who thereafter tried to channel its qualities as a muse. Bono, Michael Stipe, Tony Visconti, Fish and Gore speak reverentially here – Stipe so softly that you need subtitles – of Hansa’s mix of damn good acoustics and hauntology.

Blixa Bargeld nearly broke it, but Hansa – now looking rather shiny and clean – is made of strong, inspiring stuff.