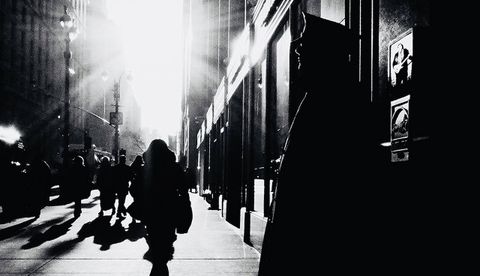 4 Someday the Rains Will Fall

6 Shouting at the Moon

8 May I Have a Talk with You

9 Yours for a Song

With Revelation, Danny Bryant is plainly writing not because the album/tour cycle demands it, but because his sanity depends on it, following a brutal six-month period in which he lost his best friend and his beloved father, then fell into depression.

The title track suggests the bandleader has been to black places indeed, its desolate piano, funeral-march horns and lyrical imagery of burning bodies and scythes setting up a primal-scream guitar solo and a devastating kiss-off: ‘Called out to my father, swear I heard him cry/Remember him so clearly, the day we said goodbye’.

Likewise Shouting At The Moon, a valedictory power ballad chronicling their last night together, is so candid that listening to it feels like snooping. And when Yours For A Song’s outro suddenly steps up the tempo, there’s a sense of Bryant being dragged along by a higher force.

When the emotional dust settles, you’d have to call it the best album of his career.