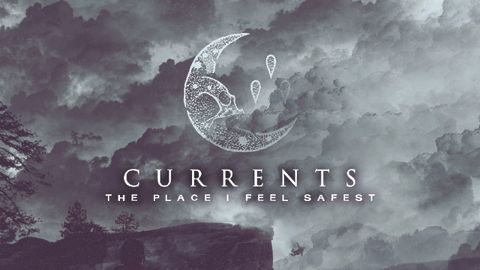 It’s taken some time for this djent band to find their way but Current’s new album sees them comfortable in their skin with some exciting songs in their armory. The Place I Feel Safest is frantic, angry, and bleak. Tremor is particularly splendid with an atmospheric blend of raw shouts, jagged and occasionally ethereal guitarwork, and some effective clean choral sections. Delusion and Withered are erratic and immersive with a mix of playful, almost pretty, fretwork spiralling behind layers of Brian Wille’s brutal roars and abrasive snarls. One pleasing aspect of this album is that beneath the band’s broader style, each song is distinct as it grows more accessible and a touch more melodic at the halfway point. They remain furious but less frenetic and boast a few more familiar riffs and post-hardcore sections. That said, Dreamer is simply too clean and predictable, but Forget Me and the title track boast some wonderfully euphoric choruses and nicely showcase Current’s potential.