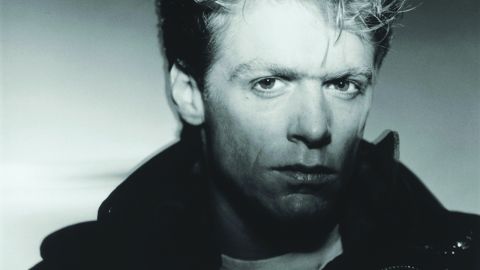 The 80s was a different country. Back then a clean-cut kid from Canada with no discernible shtick and three strikes to his name could find himself mixing with pop’s big boys and girls. Reckless was Bryan Adams’s fourth album, and the one that turned him from upstart into champ.

If it didn’t quite come out of the blue, the scale of its success was still unexpected. The man who made it wasn’t bombastic enough to be Springsteen, not gritty enough to be Bob Seger, too damn Canadian to be an all-American hero. What he did have was a set of killer songs: concise blue-collar anthems with just the right mix of meat and melody to appeal to the streets and the suburbs.

While breakout hit Run To You ladles on the noir-ish atmosphere, Summer Of ’69 is a glorious hosanna of nudge-nudge pop-rock. And if the twinkling synths of Heaven and campaign-for-real-music froth of Kids Wanna Rock date-stamp it to the mid-80s, everything else still sounds freshly minted. The original record ran to a concise 10 songs, the way all the best albums used to. Here it’s boosted to 17 via a set of bonus tracks that add curiosity value but little else: Let Me Down Easy and Reckless itself barely reach the knees of Somebody and One Night Love Affair.

For all its success – six hit singles from 10 tracks, thank you very much – Reckless has slipped down the back of the sofa of history. Even with the benefit of time, the album and the man who made it couldn’t be less cool. But then you suspect that’s the way he likes it./o:p