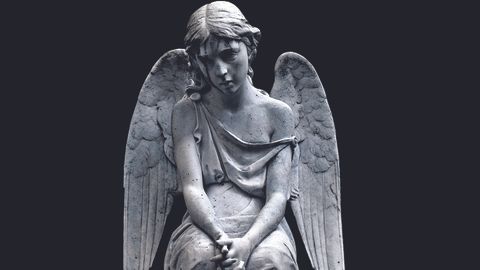 You might want to look away now, but the fact is that Bring Me The Horizon are the biggest thing to come out of Sheffield since Joe Elliot and his band started making eyes at the USA.

For those who have pointedly started reading your paper every time someone’s mentioned the words ‘death’ or ‘grindcore’, BMTH used to revel in making a sound like a car catching its gears on an icy hill. Their earlier albums, 2006’s Count Your Blessings and the follow-up Suicide Season (combined with an attitude that could best be described as ‘cocky’) polarised fans and infuriated the music press.

That didn’t blunt their ardour though. Their third album, 2010’s There Is A Hell… was a revelation in songwriting and tone. It Never Ends and Blessed With A Curse, both revisited here, are a sensational and bravura mix of flinty rough edges and bold melodies.

However, it was to be 2013’s Sempiternal where their dogged antagonism was completely matched by their songwriting smarts on tracks like Go To Hell, For Heaven’s Sake and the indomitable Can You Feel My Heart.

Just like Leppard, they’re fast becoming one of the UK’s biggest exports.