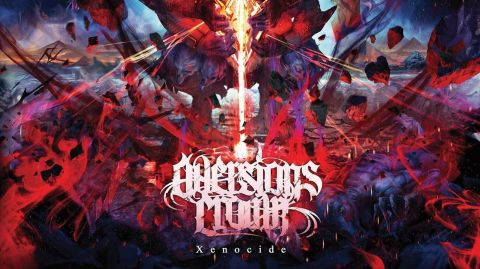 Though Chris Cougan and Mick Jeffrey’s eight-string guitars still mean the drops sound like a mothership entering the atmosphere, it’s the wielding of fiendish atmospheres and haunting Nile-esque melodies that separate Xenocide from the rest of the genre’s output. The Soulless Acolyte pervades and crushes and there’s a grandiosity to Hybridization and Stillborn Existence that hints at a scope beyond the ignition of pits. Erebus’s towering leads point to a familiarity with death metal’s old school and enhance the inevitable clubbing that follows with plenty of subtle industrial blips and electronic undertones. Deathcore might not get many plaudits within extreme metal, but Xenocide is an album that displays enough adventure, layers and blackened soul to warrant respect.