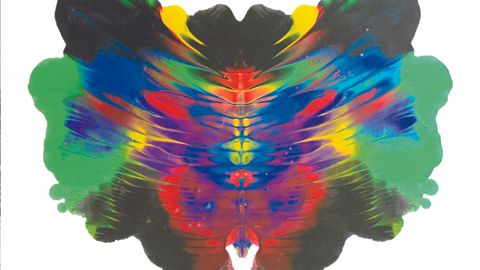 Nexus is a beautiful instrumental album comprising music largely put together, with the help of his father, by Virgil Howe, sometime member of Amorphous Androgynous and, as a member of Little Barrie, creator of the theme music for Breaking Bad prequel Better Call Saul. Recording began in 2016, when Virgil would send musical ideas, based on piano sketches, to Steve, who then added acoustic, electric and steel guitar to each one. Virgil proceeded to flesh them out with keyboards, synths, bass and drums.

Tragically, and suddenly, Virgil died on September 11, 2017, as this was about to be released. A decision was made to go ahead, Nexus growing from a series of duets to, as Steve has explained, “something bigger and better, more of a complete picture than a mere shape”. The title track sets the tone, all elegiacal piano and plangent electric guitar motif. The arrangements vary – Hidden Planet has skittering, drum’n’bass percussion while Night Hawk has Moog burbles and Passing Titan features a sitar-sounding guitar like Ravi Shankar in space.

Listeners might project because of the events of September ‘17, but the titles – Leaving Aurura, Astral Plane, Infinite Space, Freefall – suggest a journey into the vast unknown, which in a sense Virgil has undertaken. It is brave of fellow cosmonaut Steve to make public his son’s final voyage.