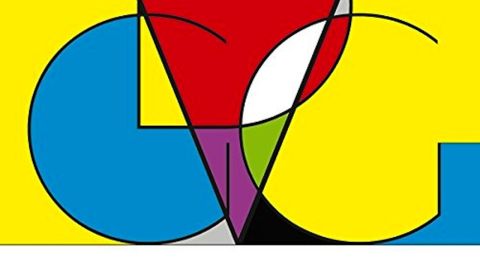 They may have specialised in 10-minute songs with momentously busy arrangements, but Van Der Graaf Generator never really belonged in the prog-rock ghetto they often found themselves in. Instead they seemed more akin to German contemporaries like Can and Amon Düül II, creators of knotty experimental music that was both confrontational and way off the map.

It’s to their lasting credit that this collection of BBC recordings has hardly rusted at all. Their earliest sessions for John Peel’s Top Gear, in 1968 and ’70, spawned wonderfully acidic versions of Necromancer and After The Flood, songs that sought to agitate rather than comfort, driven by Peter Hammill’s apocalyptic visions of dread.

In 1971 Van Der Graaf nipped back to the Beeb twice. First there’s a Sounds Of The Seventies that yields a glorious Man-Erg, marked by Hugh Banton’s sleepless organ and the demented sax lines of David Jackson. Then comes another variation on the same song from a previously unreleased In Concert show, topped by a truly memorable Killer, in which Jackson buzzes away like a demented Andy Mackay.

Hammill’s early 70s solo career took precedence for a time, though the Van Der Graaf that returned to Peel in 1976 and ’77 was every inch as aggressive and primal – and certainly more ambitious – than the punks who raged round them. Hammill, a major influence on Lydon, is especially potent on the feverish Cat’s Eye/Yellow Fever.

At nearly three hours, this set might be considered a challenge, but it’s one that’s rarely dull and, ultimately, highly rewarding./o:p