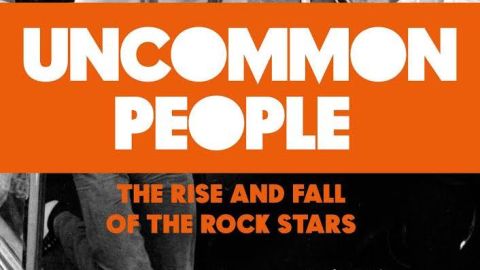 From Angus’s satchel to Lemmy’s black stetson, every rock icon has struck upon an image and attitude which set them apart. In his follow-up to Never A Dull Moment: 1971, The Year That Rock Exploded, David Hepworth – a former editor of Smash Hits, Q and Mojo – charts the pivotal moments which shaped the culture as a whole, from 1956 to 1995. So we hear about how, inspired by a Hammer horror poster, a gang of blue-collar Brummies renamed themselves Black Sabbath in 1969; how MTV helped Axl Rose turn hellraising into an art form in 1987; how Madonna simulating masturbation on stage in 1990 ushered in an age where “stars had no secrets”.