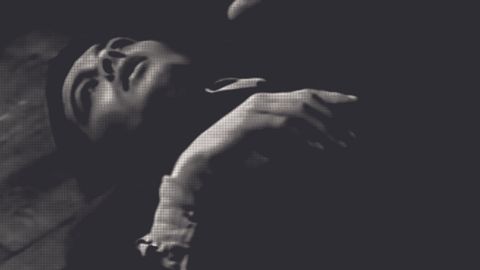 Returning to an album you adored beyond reason in your teens is clearly inviting disappointment, but this 1986 Morrissey-Marr career peak proves enduringly rich and rewarding in its punchy, remastered, expanded form.

From that Shakespearean state-of-the-nation rockbeast title track to the deceptively sunny, tropical guitar shimmers of softwareuiphraseguid=“07058035-0d28-4209-aa57-40b6940e5a67”>Cemetry Gates, from the Billy Liar-esque tartness of softwareuiphraseguid=“07058035-0d28-4209-aa57-40b6940e5a67”>Frankly Mr Shankly to the gloriously overblown romantic self-pity of There Is A Light That Never Goes Out, no other British band has ever sounded so simultaneously in love with both life and death. Boy geniuses, still in their twenties, still largely unsoured by the bad blood to come.

A second disc of demos, B-sides and alternative takes yields no lost classics but plenty of modest pleasures. My snobby teenage self might have hated the mournful trumpet solo on an early blueprint of Never Had No One Ever, but middle-aged me can appreciate this rare Smiths acknowledgement of rock’s jazzy, bluesy hinterland. The false starts, vocal stumbles and snatches of studio chatter also cast interesting light on a band that always appeared so supernaturally self-assured.

Featuring a previously unreleased concert recording from Boston in 1986, the third CD offers a welcome reminder of the muscle and swagger the Smiths could muster outside the studio. Hand In Glove and I Want The One I Can’t Have both have real punky bite, while the weeping glissando cascades of That Joke Isn’t Funny Anymore still inflame tender teenage emotions decades later.

“Don’t pretend,” Morrissey teases the crowd, “you didn’t like it.” Warm and witty, camp and knowing, fully in control of his art and his audience. I miss that brilliant young man sometimes.