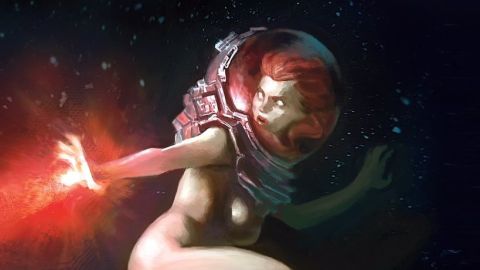 After 2011’s The Local Fuzz thrashed over 50 riffs in one 42-minute track (the rhythm section joining Monster Magnet may have something to do with it), TAB reached stoner hero status with 2015’s Gravitron. That’s now clinched with another dose of short blasts from the crazy zone, riffs dried out from the first Motörhead album and titles including Hippie Speedball, Earth Shaker (Which Doobie U Be), Alaskan Thunder Fuck and Fried Dyed And Layin’ To The Side.