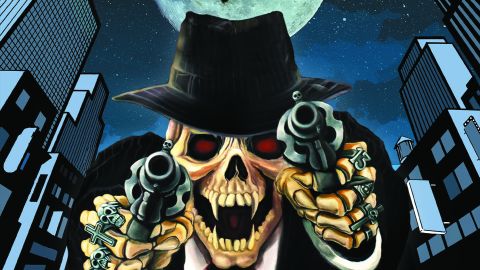 Guitarist Chris Maggiore (appearing as his alter ego Kristy Majors) has rejoined and now handles bass and production duties as well. Given that Steve Podwalski (aka Steve Summers) still sings like a cross between Vince Neil and one of those Disney chipmunks, the main successes of this album are when Majors’ riffs cleverly and brazenly revisit Too Fast For Love-era Mötley Crüe.

For a band of fiftysomethings Pretty Boy Floyd exhibit an unhealthy interest in teenage girls, but when they get it right – as on Feel The Heat (‘Hot is what we got!’), We Got The Power (‘We’re young and wild!’) and their cover of the Starz classic So Young So Bad – it’s perfectly preposterous.