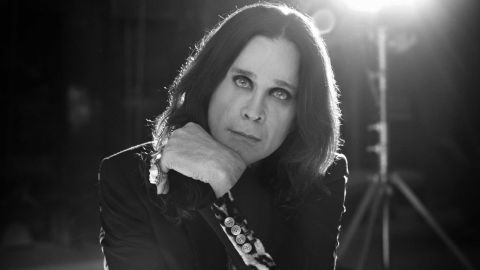 But what better starting point could there be for his sixth compilation album (and that’s just as a solo artist) than the hit single that saved his life and career? The tracklisting for Memoirs Of A Madman is fairly well-balanced, covering the early Randy Rhoads-era hits such as Mr Crowley and Over The Mountain through to more recent material with new boy Gus G – though why songs like Shot In The Dark or I Don’t Want To Change The World were omitted in favour of Let Me Hear You Scream and father/daughter atrocity Changes remains a mystery. Overall, this CD and DVD make a decent round-up of material by the revolving star cast of the Ozzy Osbourne band and songs that, for the most part, will stand the test of time.