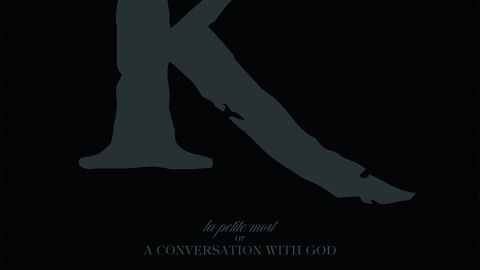 It’s time for chapter two of the strange case of King 810, hyped by critics, yet reviled by many militant metalheads after debut album Memoirs Of A Murderer made them the most talked about band in years.

They return with fewer judgemental eyes upon them, but the band’s contradictions remain ingrained. It’s hard to know just who La Petit Mort… is to aimed at.

Those schooled on bands like Swans or Neurosis, collectives inspired by shining a light on the very darkest corners of the human condition, will find David Gunn’s bullets and blood lyrical bluntness too simplistic, whilst the dude in the FFDP shirt who just wants to bang his head will struggle to comprehend an eight-minute title track that evokes an urban paranoia as conceived by David Lynch and performed by Tom Waits. Whichever side of the track you stand on, there can be no claims that King 810 have taken the easy route or lack a plethora of musical ideas, but the unwavering, lyrical hopelessness and bleakness of the album may become too gruelling for many. Confusing as it may be, this is one of 2016’s most fascinating albums.