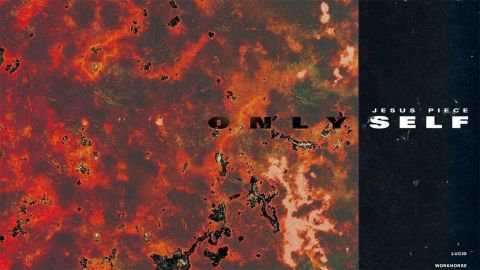 Buy from Amazon and HMV

This Pennsylvania-based metallic hardcore group formed in 2015 and now have a demo, EP, split seven-inch and some impressive tour slots under their belt.

Only Self is heavy but carefully crafted with ferocious, angular riffage, atmospheric samples, enraged roars and interesting shifts in tempo.

Their vocals are utterly brutal, scathing and raspy and they’re not afraid to play with dramatic pauses either. In The Silence shows a cool, distinctive side to their aggression, Neuroprison shows their hand at a faster-paced track and the two instrumental closing tracks show restraint and a dark twist to their sound.

This is fierce, intelligent hardcore that drops in satisfying breakdowns, butch grooves and eerie soundscapes as needed. It’s a stellar first effort from an uncompromising and rightly confident-sounding band.