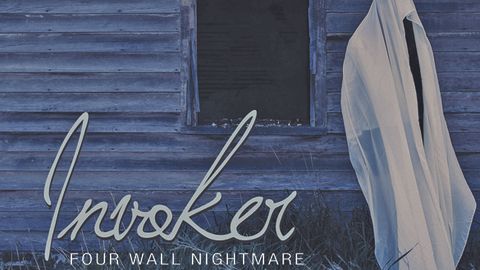 The twinkly clean guitar that opens Invoker’s debut fulllength could lull you into believing they’ve released an indie record, but that’s before the vocals kick in. This Swiss mob recall Defeater and Being As An Ocean if they were angrier, heavier and faster, and the pace doesn’t let up as the album ploughs on. A hardcore record at its heart, it doesn’t allow the parameters of the genre to stop experimentation. The speedy double-pedal work on the groovy Alone veers into death metal territory, while Haunt Me’s melodic chorus and squealing guitars recall retro thrash. The harmonised clean vocals on Deathwish wouldn’t sound out of place on an Alice In Chains record, but the most surprising moment is Idyll, a spoken-word account of living with anxiety, soundtracked by wistful clean guitars. There’s plenty here for those with even a passing interest in hardcore, and enough subtle exploration within to leave you wanting more.