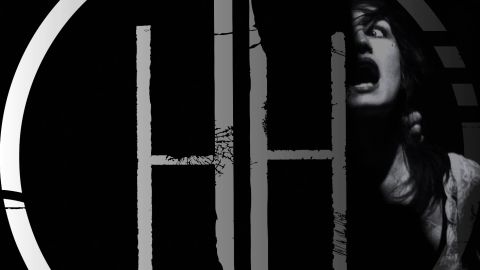 Have you tuned in to a commercial radio station recently? Bloody awful isn’t it? Hellbound Hearts feel your pain, putting the boot into the airwaves on album opener Suffering The Radio, which aptly enough features exactly the kind of ultra-catchy riffs and nagging Britrock chorus that lit up the wireless in the 90s. Missing The Wildhearts? These are your men.

As you’d expect from a gang of Yorkshiremen, there’s something refreshingly no-nonsense about Film Noir. There’s a huge helping of the right kind of pop mixed into their straight-up stompers, frontman Danny Lambert leading the way with a bellowed rallying cry. They’re not out to change the world, but they are out for a good time, and we could all do with that right now.