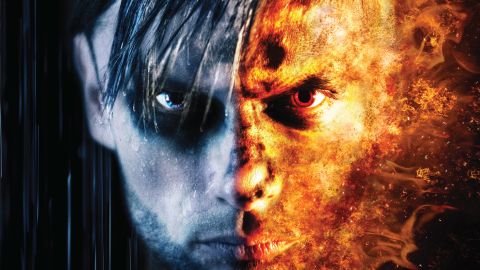 If Australian guitarist Glenn Proudfoot can deliver the kind of stadium show that the songs on this album are made for, then he’s in for a meteoric rise.

After five albums that have steadily raised his profile among axe aficionados, he’s made a break for the big time with the appropriately titled Fire And Rain. It’s a grand amalgam of Metallica and Bryan Adams, with some Van Halen thrown in for good measure.

The songs typically start with cloudbursts of rhythmic fury and raw, impassioned vocals that grind to harmonious, anthemic choruses before Proudfoot cuts loose with some melodic shredding. This is all bathed in an echoing reverb that rattles round your speakers. It’s a bold move – too bold maybe.