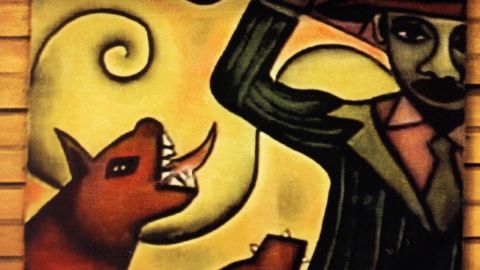 They seem mutually exclusive. Reformed in the 90s, they’ve recorded two albums before this centred around original members Tom Johnston and Patrick Simmons, though Michael McDonald makes a guest appearance on Don’t Say Goodbye, a pleasing Steely Danesque ballad that sits slightly ill with the rest of the record.

They’ve reworked Nobody, the first track from their 1971 debut album, and Ted Templeman, who produced a lot of their early work, reignites some of that 70s west coast chemistry. You get the tight harmonies, the languid Little Feat boogie and smart lyrics and one outstanding song in Chateau.

It ain’t The Captain And Me, but it’s certainly a decent enough album that proves that they aren’t a band who are past their sell-by date.