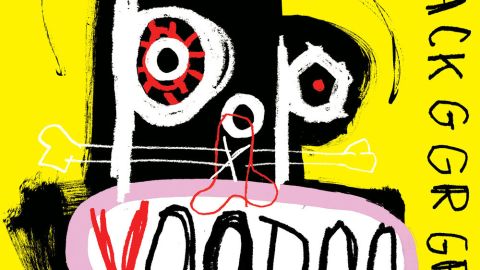 Like unruly gatecrashers, Black Grape spiced up the Britpop party by gleefully trampling over polite sensibilities. Twenty years on, and with Shaun Ryder fully rehabilitated as a cuddly reality TV star, their return finds them revisiting former glories.

Uber-producer Youth adds a sleaze-funk swagger to a valedictory Nine Lives, while standouts Losing Sleep and Money Burns could almost be outtakes from the Mondays’ commercial peak Pills ’n’ Thrills And Bellyaches.

Lyrically, Ryder remains in a league of his own. ‘Hillary’s an old bird who fucked up on the computer,’ he muses in Trump-baiting opener Everything You Know Is Wrong, while a brooding final Young And Dumb captures an ageing raver’s dark night of the soul, Ryder sighing: ‘Slow down so you don’t quit.’

The slapdash feel – the album was written and recorded in a month – backfires only when they go off-piste, notably on the brass-laden skank of the title track.

Considering their, erm, lifestyle choices, it’s a miracle Ryder and partner in crime Kermit are both still here, and their incorrigible appeal is summed up by the debauched String Theory, which contains the immortal line: ‘You put your joint out on my cock.’

Hey, we’ve all been there.