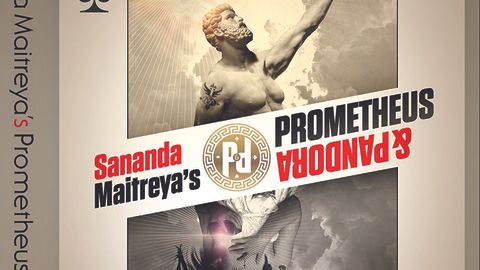 The Artist Formerly Known As Terence Trent D’Arby continues to display the qualities that 30 years ago propelled his debut album to 12 million sales, alongside the wilful indulgences that limited its follow-up to just two million.

The three-CD Prometheus & Pandora was written, played and produced by Maitrey/ D’Arby, who brings his own take on two ancient Greek titans in his own inimitable style(s). It is by turns provocative, idiosyncratic, soulful, illuminating, obscure, humorous and frustrating. His sublime ‘son of Stevie Wonder’ voice carries all but the most ludicrous of his linguistic gymnastics.

But it is long and complex to follow. It could have been condensed into a single CD for clarity and focus, but that was never going to happen.