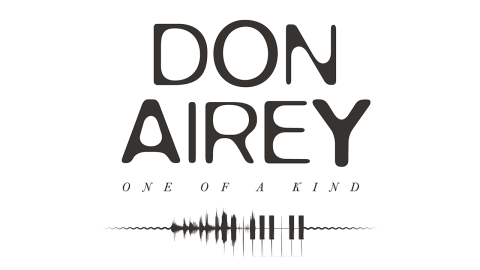 With a CV that includes playing with Rainbow, Ozzy Osbourne (that organ intro to Mr Crowley), Black Sabbath, Whitesnake, Judas Priest, Jethro Tull, Saxon, Thin Lizzy, Gary Moore and, for most of this century, Deep Purple, Don Airey is the keyboard maestro of British heavy rock.

On this, his new solo album, recorded with a band including current Nazareth singer Carl Sentance and up-and-coming guitarist Simon McBride, he sheds some of his chameleonlike skin that has served him so well with his numerous employers, and gives his natural instincts a freer reign.

Airey allows himself some personalised flourishes amid the succession of archetypal riffs, particularly on the opening Respect (reminiscent of Deep Purple’s Speed King) and the deceptively simple title track.

The other stand-out track is Children Of The Sun, which, surprisingly, is buried towards the end of the album.